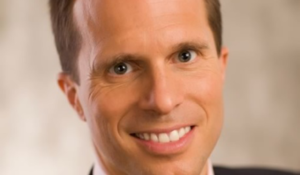 Jochen Wermuth was born in the US to German parents and grew up predominantly in Germany from the age of three.

His university education meant he was eminently well qualified on the subject of command economies transferring to market economies at the very time when Russia was entering just such changes.

At 23 he was invited to work in Russia where, between 1993 and 1997, he participated as an EU and World Bank finance adviser to the Russian Ministry of Finance. He also co-founded and headed the Ministry’s Economic Expert Group.

Jochen’s native language is German and he is also fluent in English, Russian and French.