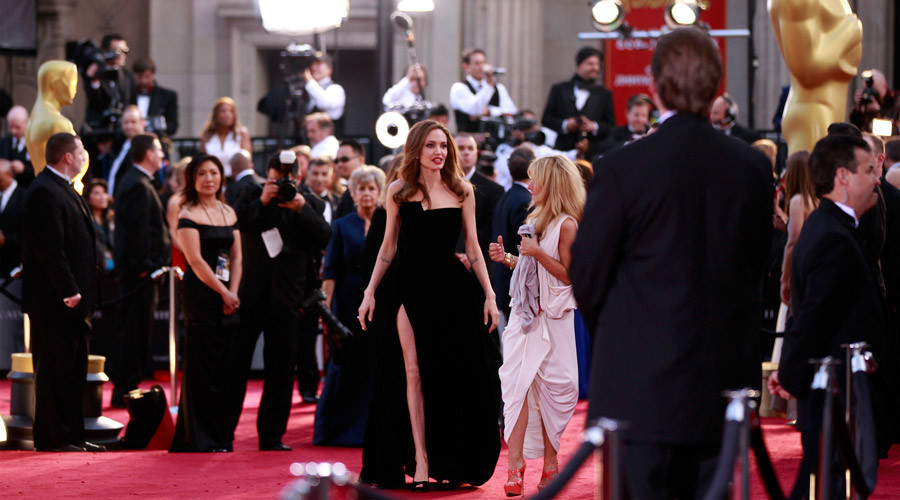 Public opinion is increasingly influenced by mixing politics, business and entertainment with good causes. When Mark Zuckerberg announced he was giving away most of his money, people got excited. But charity and good causes are rarely what they seem. Politics – as the adage goes – is show business for ugly people. If by ‘show […]