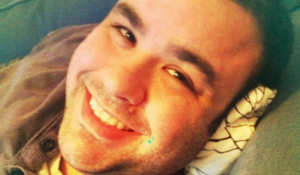 Simon Offer grew up in the Brighton area, UK. He spent a year in Germany also before coming back to the UK to finish his schooling.

He made a clear decision at an early age that he wanted to be a journalist and studied Broadcast Journalism at university. His first placement straight out of university was as a reporter for Leicester Sound Radio from where he moved on to Sky TV.

After a stint at the BBC, he was offered a position at Russia Today which he accepted.