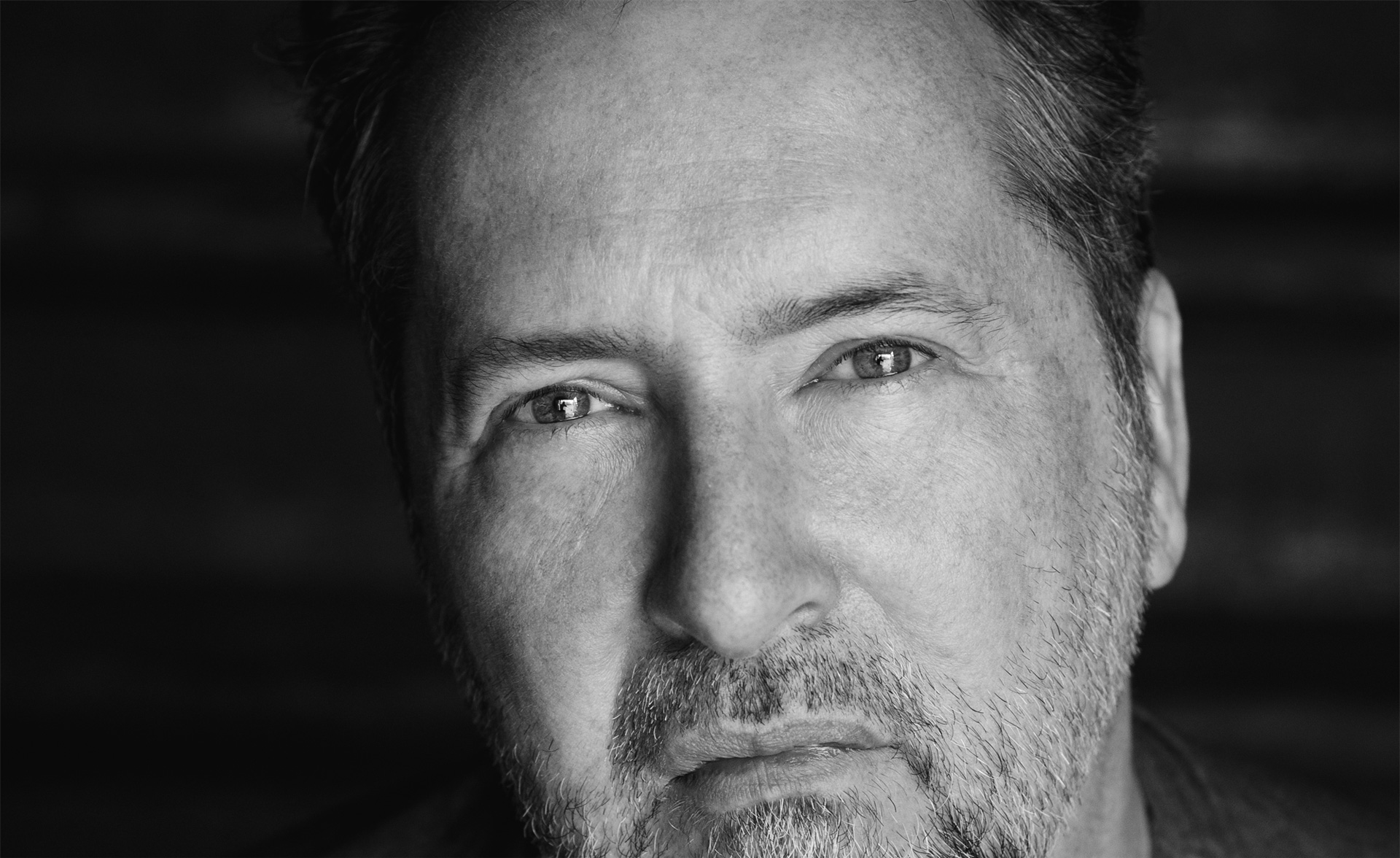 In 2014, Sam Gerrans set aside all expectation of further employment in line with his qualifications and experience — he has backgrounds in languages, media, strategic communications, and technologies — taking the decision to commit full-time to authentic approaches to revelation and Realpolitik.

The first tangible product of that move was publication in mid-2017 of a hardcopy edition of his translation and exposition of the Qur’an entitled The Qur’an: A Complete Revelation, which work ran to over 530,000 words.

While most treatments of the Qur’an assume Traditionalist Islam’s conclusions, The Qur’an: A Complete Revelation does not.

Rather, the first edition of this work provided an initial demonstration of the type of principles which have informed Gerrans’ entire process of engagement with the Qur’anic text.

First among these is the original and organic hermeneutic approach he calls pan-textual analysis. This is a methodology by which one approaches the Qur’an on the basis of its own claims — namely, that it is from God, preserved, consistent, and complete — leveraging the corpus of the text as a whole to establish word values for key terms which are consistent and apposite across all instances. He then enforces the outcome of that process across his translation.

This approach is combined with further methods. One of these employs the fact that the Qur’an itself furnishes definitions for a number of key terms. Where such definitions are identified, they are enforced also across his translation.

The release of this edition of his work included a first attempt to resolve the longstanding enigma of a textual phenomenon present in the Qur’an and known usually in English as the mysterious letters. These are various disjointed letters with no lexical meaning found at the head of a number of sūrahs (chapters). They are called in Arabic al ḥurūf al muqaṭṭaʿāt (the cut or disjointed letters).

This period of his work was entirely self-funded.

The 2017 release of The Qur’an: A Complete Revelation generated sufficient interest that Gerrans was sustained by the contributions of private individuals over the course of the equally challenging task of expanding, improving, and refining his original output.

His purpose over this stage in his process was to produce a presentation of the Qur’an in the English language sufficiently compelling and consistent to meet his requirement for a legitimate hermeneutic and expositional foundation upon which his primary objective could then be based.

That objective was identification of a mechanism implicit within a structured treatment of the Qur’anic text comprising the principles by which miscreant and deviant rulers and their communities were held to account before God in the past, and then to initiate in the present a single, remaining implementation of the same mechanism latent within the revelation and missions God gave to Muḥammad.

His second book, The God Protocol, identifies and demonstrates this mechanism, and addresses a formal notification based thereon to the miscreant and deviant elites of that unified system of governance by which the world is ruled today.

Meanwhile, the process of producing the revised and updated edition of The Qur’an: A Complete Revelation resulted not only in better and Qur’anically consistent values for such previously problematical terms as ṣalāt, zakāt,and jinn, but yielded an improved and logically demonstrable solution to the elusive mysterious letters.

The articles which cover these subjects are included in the appendix sections to both The Qur’an: A Complete Revelation and The God Protocol.

Sam Gerrans has no interest in Traditionalist Islam’s secondary (in truth, usurping) literature called aḥādīth, considering that its insinuation into any hermeneutic or exegetical process both precludes the possibility of engaging meaningfully or correctly with the text as a whole and flies in the face of the Qur’an’s estimate of itself as consistent and complete.

While The Qur’an: A Complete Revelation exposes unambiguous tensions between Traditionalist Islam and the book that religion claims as its foundational scripture, that result was not Gerrans’ motivation for writing it. Sam Gerrans believes in God and accepts the veracity of the Qur’an. His identification of Traditionalist Islam’s preoccupations as a usurping narrative is a function of his process of due diligence upon the contents of the Qur’an rather than his primary interest. The motivation driving The Qur’an: A Complete Revelation was to provide a textual corpus in the English language which could supply a legitimate formal basis for his principal objective which is described now in full in his book The God Protocol.

Both the upgraded edition of The Qur’an: A Complete Revelation and The God Protocol itself were released in mid-July, 2021.

At the same time, a formal notification of warning comprising what in The God Protocol is termed the detonating statement — the sole component necessary to the protocol and required to complete Muḥammad’s second, universal mission of warning in a future in which humanity would live under a single system of governance — was sent by tracked mail to nine hundred of the world’s most influential people.

The full texts of both The Qur’an: A Complete Revelation and The God Protocol may be downloaded free and printed for non-commercial purposes.